Skip to Content
Home / Home & Living / What Type of Heating System Should You Choose for Your Home? 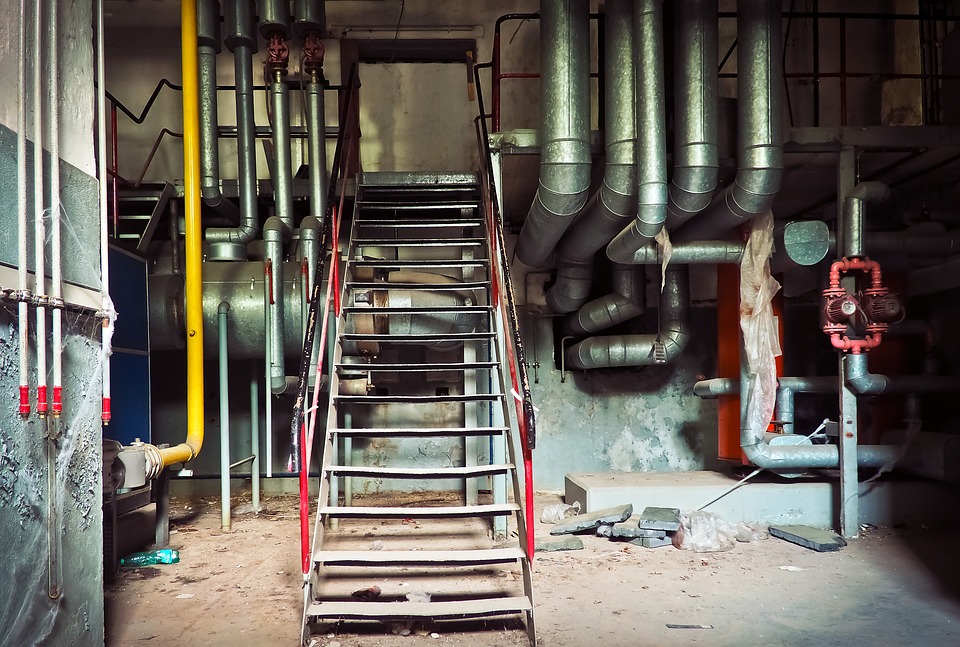 For the sake of comfort during the cold season, most of us rely on some form of central heating system. Choosing a functional and cost efficient heating system is an extremely important part of designing any space. In this article, we’re going to explore different types of heating system so you can choose the best system, depending on your situation.

Forced air system is one of the most popular types of heating system in use today for both homes and buildings. As the name suggests the system works with heated air being forced through a distribution system that runs around the house.

The air that is forced through this system is heated in a centralized furnace that uses some form of fuel. The system may rely on natural gas, electricity, and other fuel types. This form has many advantages to it over the other types. For instance, if you want to install an air conditioning system in the future, you won’t have to install any additional vents and ducts. However, forced air has a tendency to blow dust around the house, which may be a deal breaker to some.

Hydronic heating is in many ways very similar to radiant heat. It also uses water heated by a boiler system, which is then distributed around the house. Instead of the heat transferred from the floors, however, the heat in this system is transferred from wall units.

This is another popular form of heating, but it is mostly found in homes. The main heat conductor in radiant heat systems is water. The water travels from a central boiling system and through a series of pipes until it fills the various radiators around the house.

Radiant heat systems are not only efficient but can add a certain old time cachet to a house. Companies like warmrooms.co.uk have a wide selection of stylish radiators ranging from the traditional cast iron radiators all the way up to modern chic vertical radiators with all sorts of colours and finishes.

While this type of heating system was used a lot in the past, it is a lot less common now. It uses radiators that allow steam to pass through in order to distribute heat. The steam is generated from a central boiler which distributes the steam to various rooms in the house.

The problem with steam systems is that the radiators are not really great to look at. They also limit decoration options because of their sheer size, which is one of the main reasons why they aren’t as popular as they used to be.

A lot of things have to be taken into consideration when choosing the right home heating systems for your residence. Firstly, know what you need exactly depending on your priorities. Secondly, check on your budget and account not only for the price of the boiler, but also operation costs, maintenance, and repairs. Lastly, always ensure that any system is properly cared for to avoid future problems. 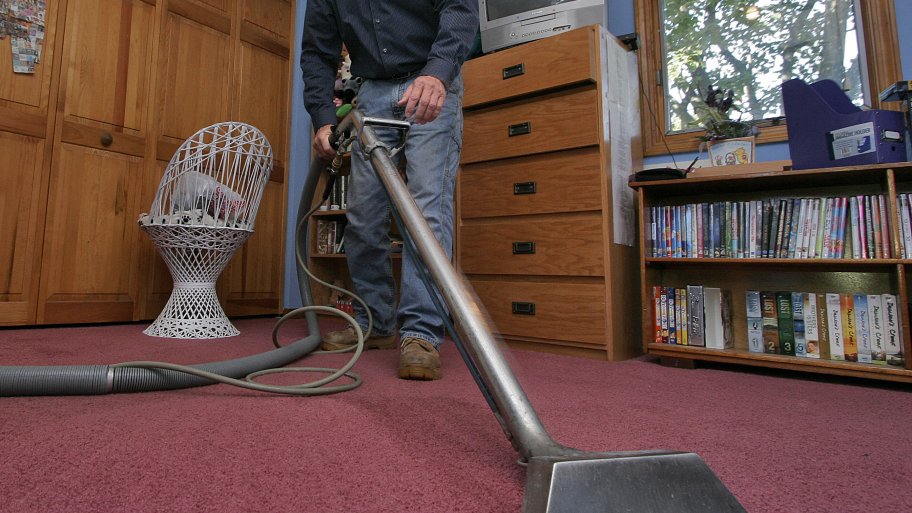 Steam Cleaning vs. Shampooing. Know What’s Good for Your Carpet 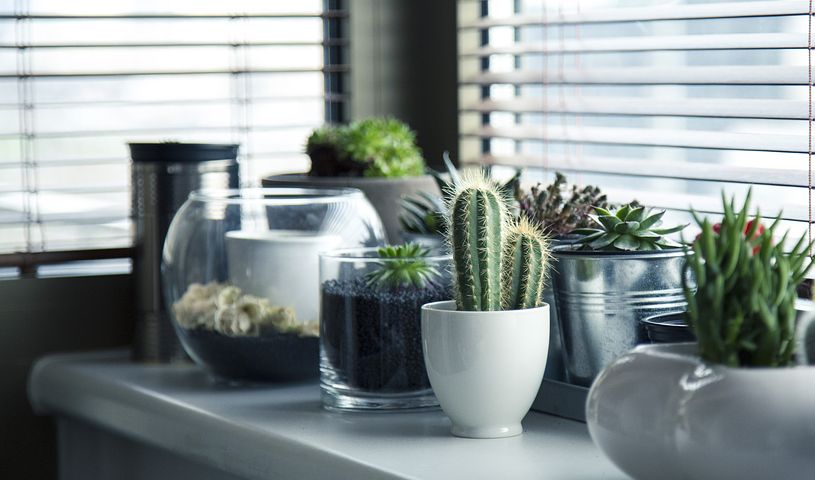 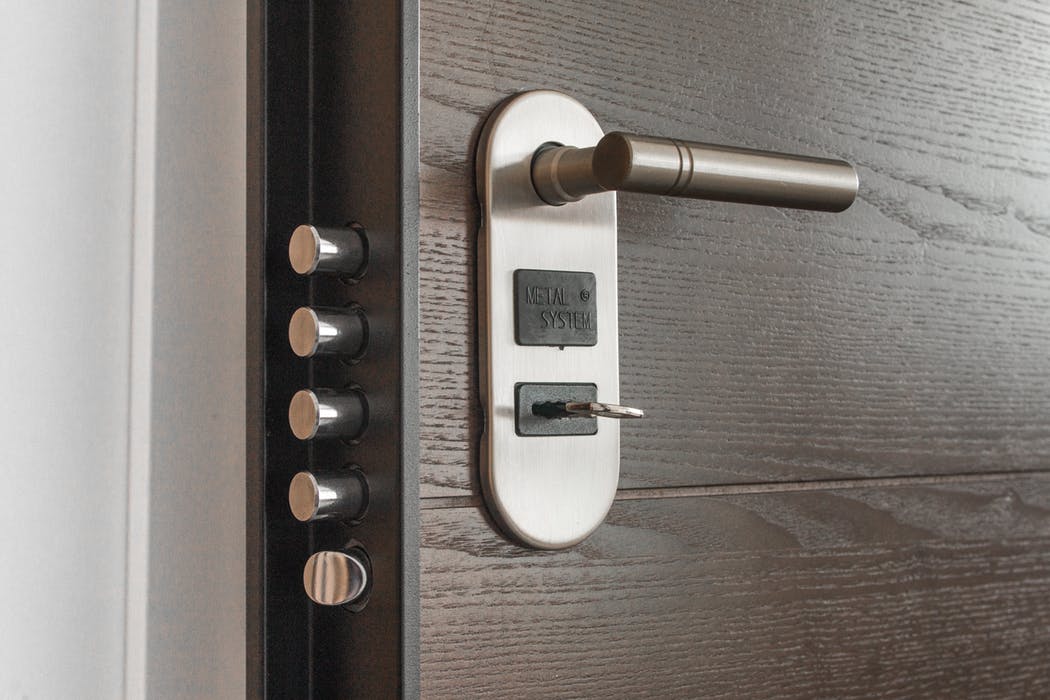 4 Security Upgrades to Your House and Property