Skip to Content
Home / Fitness / What exactly is asbestos and what does it do to us? 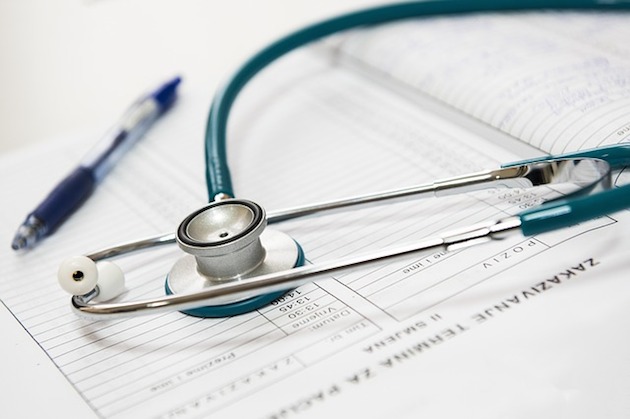 While many of us have heard of asbestos and lots of us know that it is dangerous, not everyone understands exactly what it is and what it can do to people’s health. Let’s start by explaining what asbestos is and why it was so popular to use in the building industry.

Asbestos refers to a group of minerals that are made from microscopic fibres and these fibres are fire and heat resistant, which is what made it such a popular material to work with. Another important characteristic of asbestos is that it does not conduct electricity, adding to its appeal to use in various types of construction work.

However, asbestos poses a huge risk to people’s health and whenever renovating work is undertaken on a property that contains asbestos, it is vital to ensure that the workers are experienced and qualified to do the work. Professional renovations can be organised through reputable companies that are experienced in handling asbestos and the reason why this is so important is that when asbestos is disturbed, the small fibres get released into the air and this is when they can become trapped inside people’s lungs – causing numerous health problems.

Some of the most common illnesses that are caused by inhaling the fibres in asbestos include:

As asbestos is dangerous when the fibres are disturbed, people are often blissfully unaware of the dangers that asbestos can pose until something like renovation work needs to be done. It is important to find a company that specialises in building development services and handling asbestos if any work needs to be done on an older building and before they begin, they will look into a number of things, such as when the building was constructed.

Then they will carry out professional asbestos testing to see if it is present and below are the most common places where asbestos will be found:

It was commonly used to strengthen plastics, for fireproofing properties and for sound absorption, and its numerous uses show just how prevalent it can be from anywhere from an older building to a ship or a car.

When asbestos is released into the air – typically during renovation work – how harmful the effects will be on someone’s health will depend on the following factors:

It is vital to use a SERS expert asbestos consultant to find out more about what asbestos is and how to handle it safely and the best way to ensure everyone is safe around asbestos is to employ an expert team to do the construction work. 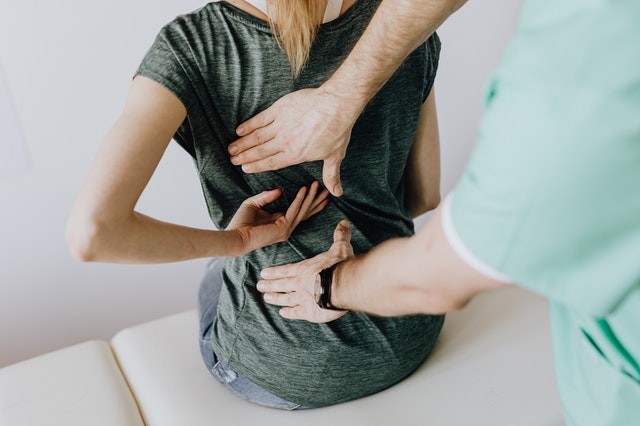 Do you want to lose weight?