Skip to Content
Home / Lifestyle / Pet / Great Expectations: Giving Your Dog a Name to Live Up to 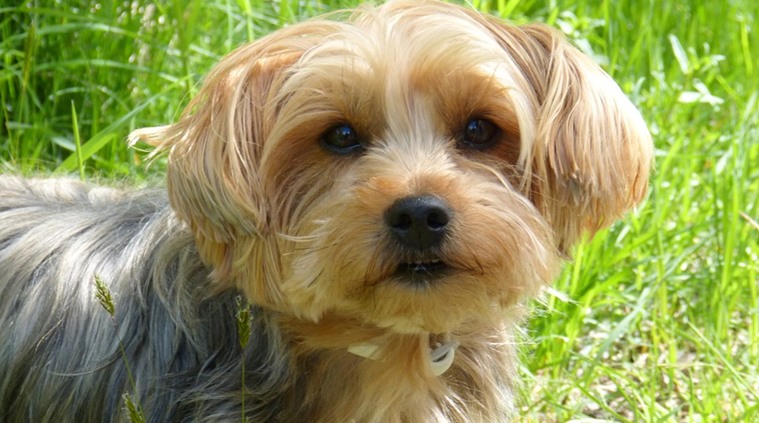 When we were small, picking a pet’s name was easy. Not allowed to have a dog, at 11-years-old I named my pet parakeet Perdita (Perdy for short) after the mama Dalmatian in 101 Dalmatians, it was the best I could do with what I was given. Now as an I adult I realize that I could have done better by that pet bird, and shouldn’t have named her after something I wanted to have instead.

We all make fun of people who name their pets (and even their children) ridiculous names. Do we understand ourselves why some names work and some don’t? Think about it, does the name Brutus serve a muscular and stout pit bull very well in the real world? No, it doesn’t. Pit bulls already have to fight the negative stigma of being cold-blooded killers, naming him after a literal backstabber isn’t going to help the cause. Here’s a list of 30 dog names that’ll look good on a dog collar with name plate and expound the true, beautiful spirit of your pup.

Naming your newest family member is a privilege, and should be treated as such. Give the pooch a name to proud of and one he’ll be remembered for.

Coping with a New Baby and a Dog: A Guide 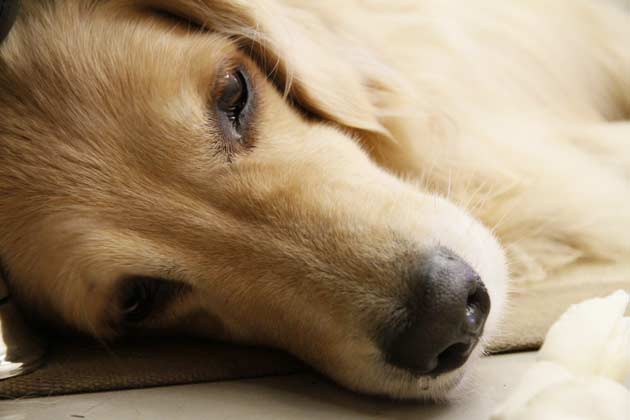 What is the Right Dog for You? 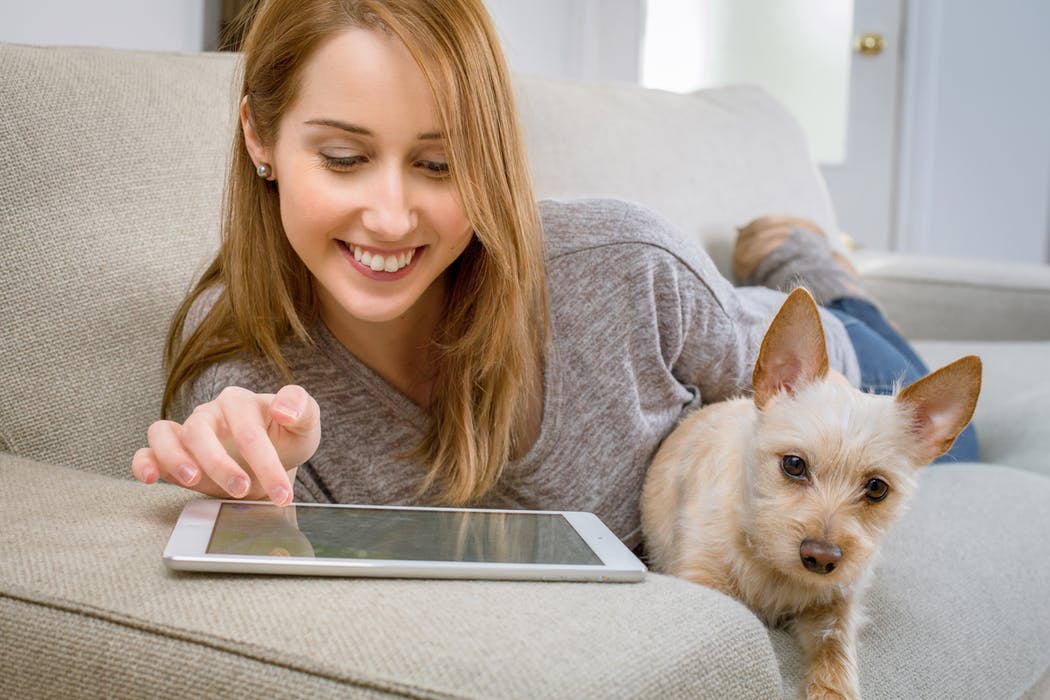 How a Family Dog Can Benefit the Whole Family