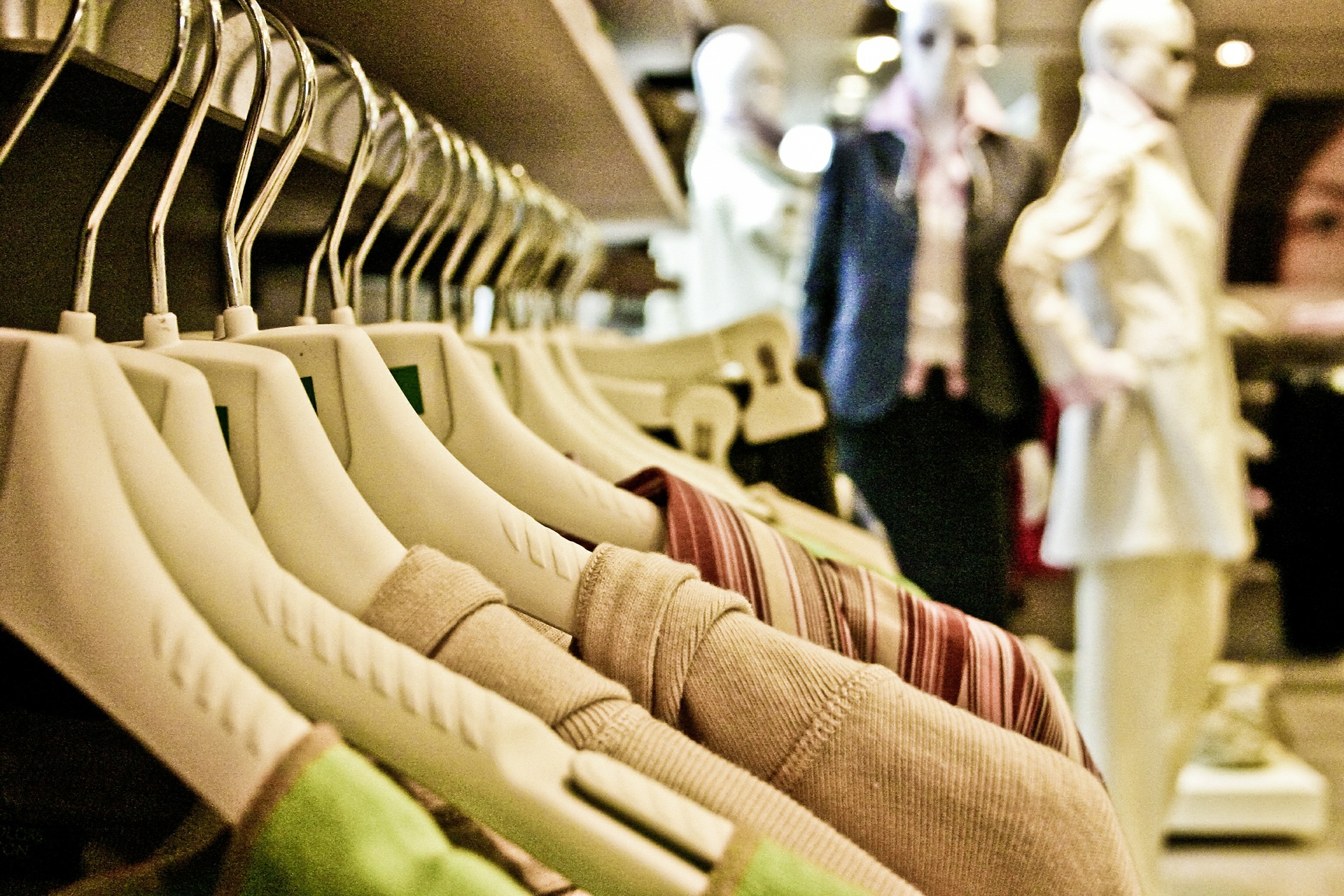 For those of you who may never have heard the word, or seen them worn, a ‘Skort’ isn’t that difficult to work out. Simply put together the words ‘short’ and ‘skirt’, and there you have it. In more detail, a skort is a garment that may somewhat resemble a skirt, but has divided legs that gives the wearer the ability to be more active. These became fashionable back in the 1970’s, and have made a big comeback as of late. This actual form of clothing has a history going back to the wearing of something called ‘culottes.’

Originally, this word was applied to refer to trousers worn by men. Women’s fashion appears to have borrowed the word in the 1800s, when women began wearing culottes so that they could ride horses astride rather than side saddle. The split skirt design was perfect for riding safely while preserving one’s modesty.

Oddly enough, a number of females are somewhat hesitant to wear a skort at first, but after trying it on, some often wonder why anyone would ever wear a skirt! Especially for sports!