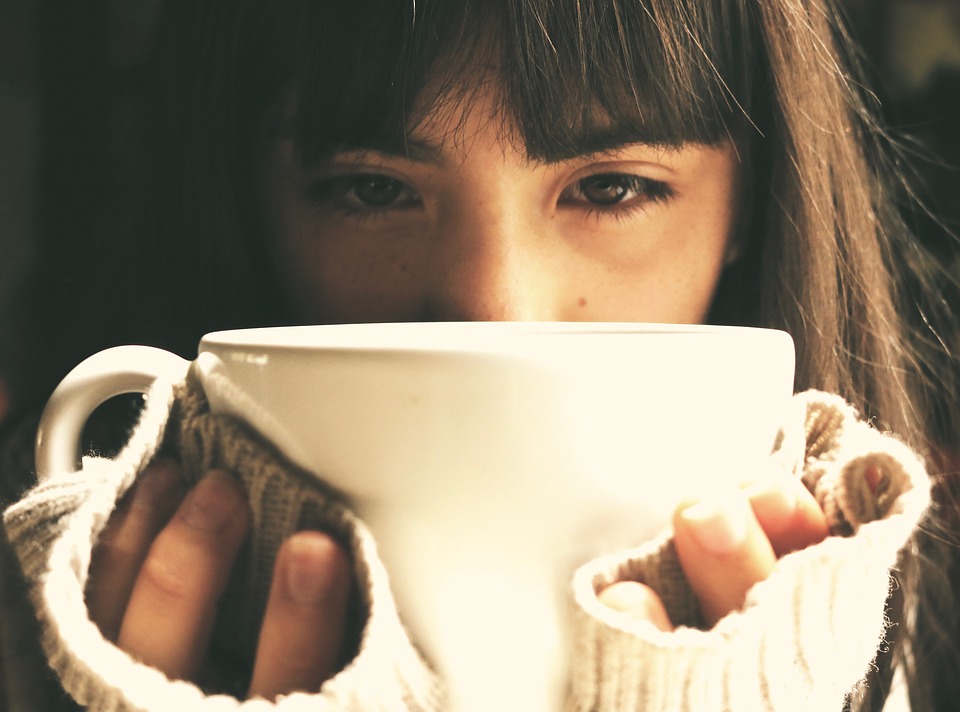 Trauma can be particularly devastating for a child. In many cases, changes in the personality can be so subtle that parents may not be able to identify right away that something is wrong. Post-traumatic stress disorder is more widespread than people would like to believe and without a proper understanding of the symptoms, things could become worse. In this article, we’re going to explore some of the most common signs of post-traumatic stress disorder in children.

If by any chance you notice any of these signs, you should definitely consider seeking a psychiatrist for your child.

Denial of the Event

One of the most common signs of PTSD in children is avoidance or denial of the traumatic event. Children will have a tendency to distance themselves or compartmentalize the pain stemming from the trauma as a survival mechanism. Many will prefer to bury the event and the pain associated with it. Denial and avoidance of traumatic events usually lead to post-traumatic stress disorder.

When a child is reminded of a traumatic event, he might experience physical symptoms, such as headaches or stomach aches. And while there may be no underlying medical reason for these symptoms, they are very real for the child. In some cases, parents may dismiss these symptoms and attribute them to an imaginary illness, but these are very tangible symptoms of post-traumatic stress syndrome.

Flashbacks are a very common symptom of PTSD both in children and adults. Children will often report very vivid memories of the traumatic event. Sometimes, something as simple as a scent or music may trigger these symptoms. While this can be common for the first days or months following a traumatic event, anything longer than that is a clear sign of post-traumatic stress syndrome.

It is very common for children who are dealing with PTSD to be misdiagnosed as suffering from ADHD, but ADHD might be simply post-traumatic triggers. Children dealing with PTSD will often try to run away from fear and divert their attention to something that feels safer. And when the trigger occurs again, they will repeat the same pattern.

Children may be extremely cautious in certain situations that remind them of a traumatic experience. For instance, children who dealt with physical abuse may react every time an adult raises their hands or reaches to touch their face. Some may jump or act skittish when they hear loud noises.

Many children who suffer from PTSD often have a skewed vision of their future. According to a study that was conducted on a group of students who were kidnapped and buried alive before escaping in 1976, most of them said that they had absolutely no idea what they would be when they grew up because they believed they would die young. With such grim outlook, many children and teens dealing with PTSD engage in a self-destructive behavior because of their poor sense of value for their own life.

Post-traumatic stress disorder is no small affair and can easily spiral out into other conditions once your child grows up. Make sure you keep an open line of communication with your child and encourage them to open up if you feel like anything is wrong.

How to avoid food poisoning in children

5 Things That Should Be In Your Child’s Bedtime Routine 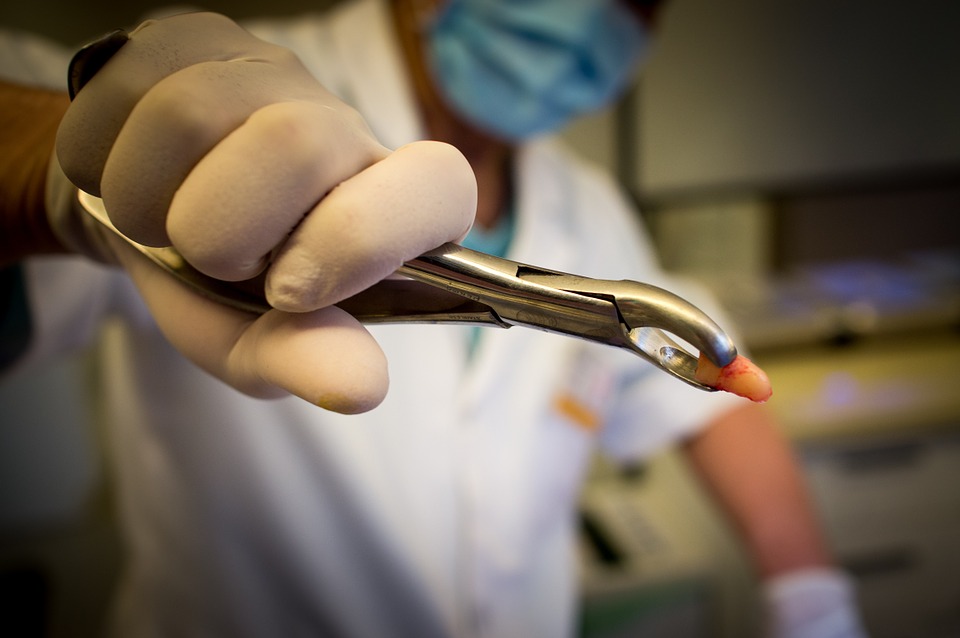 Do I Need to Go to the Dentist When My Teeth Don’t Hurt?