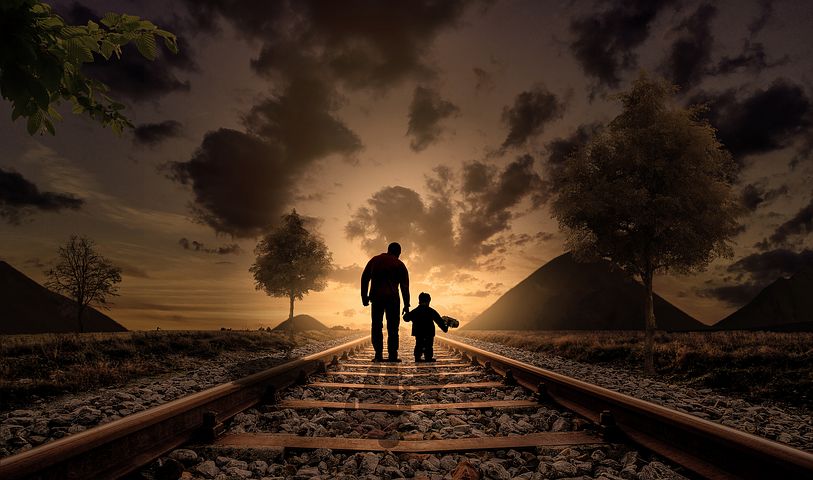 As parents, you always want to expand your child’s worldview as much as possible as part of their education. It’s not always obvious what steps you can take to achieve this result, but there are a few general steps that you can follow to at least know that you’re on the right path.

You can regularly tell them factoids, expose them to other languages, read multiple news sources to them depending on their age, and make sure that you aren’t forcing your views down through different generations. If you know where you are comfortable regarding worldview, it’s up to you to have your children expand even further than you have.

Teaching our kids factoids is one exciting way to expand their worldview. During daily life, you can give them bits of history that will stick with them as long as you tell it in context. For instance, when you’re talking about money, you can say to them the history of the penny or the nickel. When you’re talking about clothes, you can show them historical accounts of fashion over time. As long as your factoids are relevant, they will make an impression on your children.

Exposing children to languages as early as possible is another way to give them an expanded consciousness. Though everyone has a primary language, as soon as kids learn that it’s not the only way to communicate, they will have a particular epiphany about their place in the world. The younger you teach them that other languages are meaningful and beautiful, the apter they are to learn it thoroughly before learning becomes more difficult later on in life. Children are capable of learning multiple languages much earlier than you might think.

It’s always good as your children become interested in the news to show them that there are multiple sources. When you expand a child’s ability to observe and have input from different perspectives, it gives them a much stronger idea of how varied the world around them is. If you only show them things they already agree with, trouble can eventually occur because they think they’re always right.

Not Forcing Your Views Down Into Different Generations

It can be difficult teaching your children not have the same views as you. They have to make their way through the world, and if all they’re doing is mimicking what you think, then you’re going to end up with a stubborn and narrow person who can’t create logic for themselves. If they eventually come to the same conclusions as you, that’s one thing. But only giving them options to agree with what you’ve already set up as the truth does everyone a disservice.

Tips for Parents Going Back to College 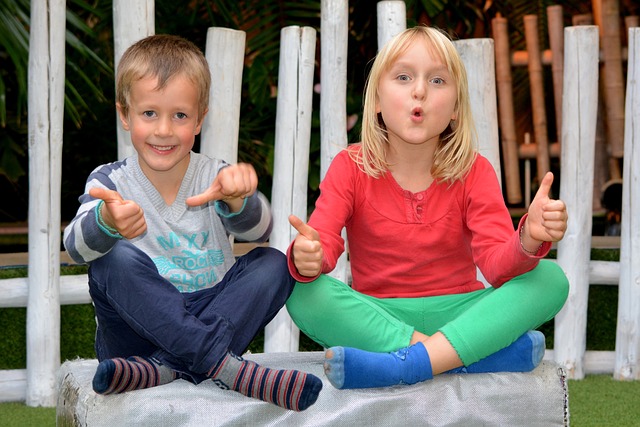 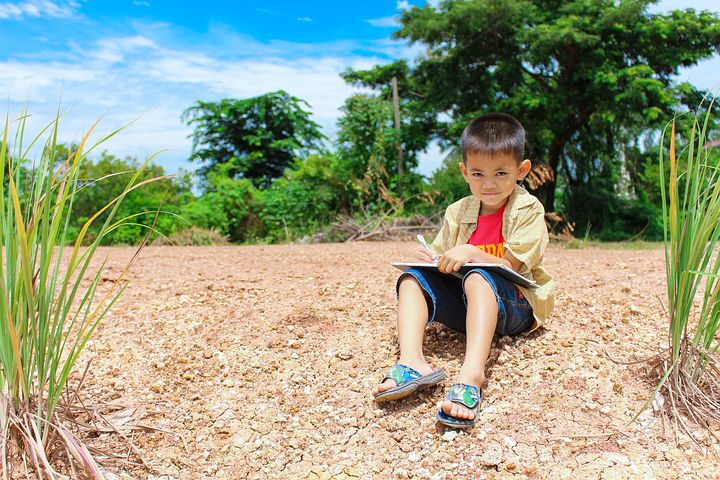