Each day the number of children diagnosed with ADHD and is currently one of the most common psychiatric problems in children. It is estimated that 6% of children suffer Disorder Attention Deficit Hyperactivity Disorder. There are a number of behaviors that expose the hyperactive child although symptoms can be classified as attention deficit disorder have the child, the degree of hyperactivity or impulsivity. It affects more boys than girls and are students who have a very restless and moved behavior, so that they generate problems at school.

Test to see if the child has attention deficit hyperactivity disorder

If your child is not sitting still, it’s very busy, difficult to pay attention to what is being said and school performance is below that of other children, you can try to answer these questions.

If your answer is yes in most of them, and the child has already served seven years, it would be checking a child psychologist at the possibility to have a disorder or attention deficit hyperactivity disorder.

5 Things That Should Be In Your Child’s Bedtime Routine 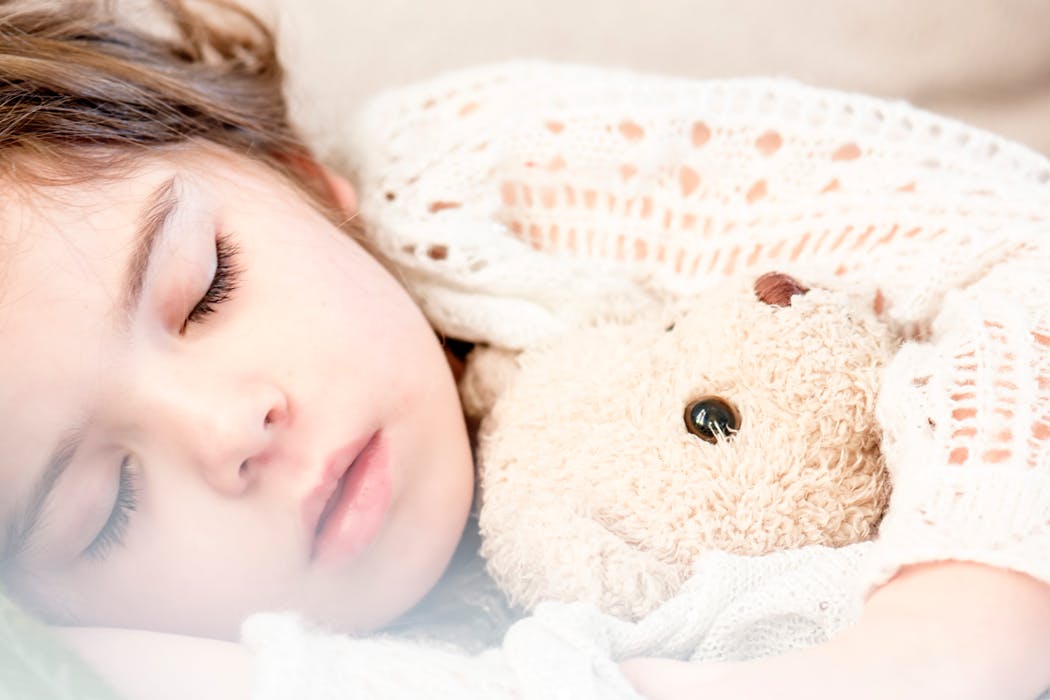 4 Tips For Getting Your Kids To Sleep On Time 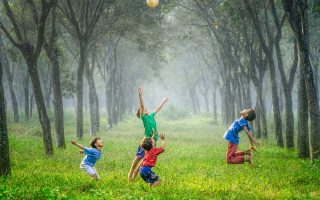