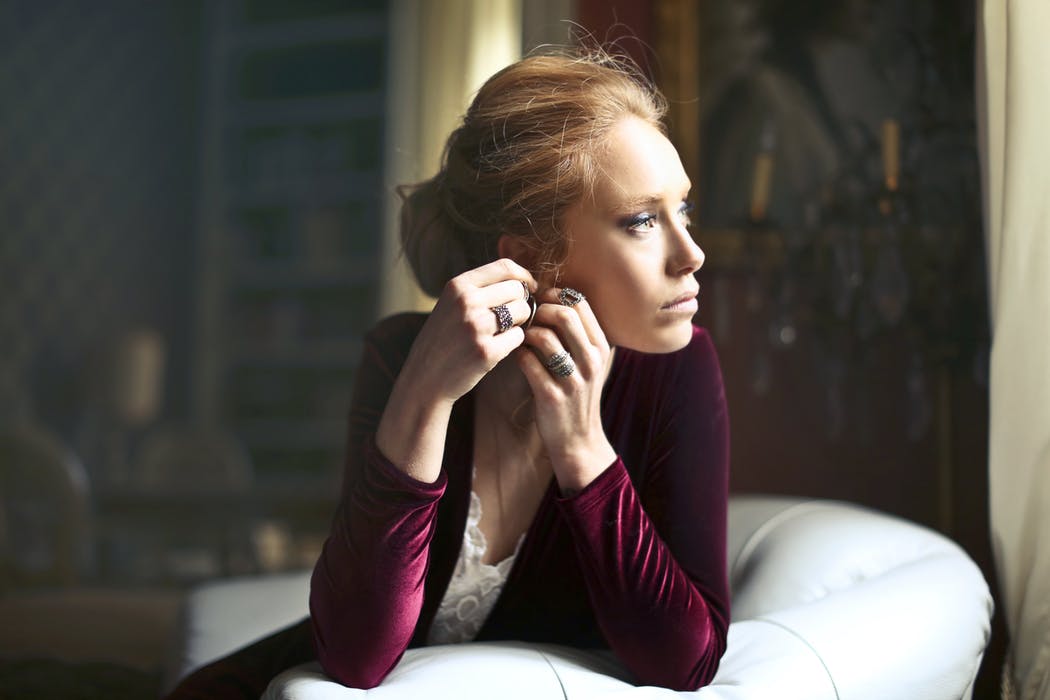 Every parent has heard about the famous period of a child’s life known as the terrible twos.  During this period of their development, they’re known for throwing huge tantrums, resisting authority, and having issues staying in their beds.

We’ve all seen “that one child” in the grocery store aisle kicking and screaming their legs demanding something that their parents have denied them.  A seasoned parent won’t bat an eyelash at this kind of tantrum, but rather accept it with ease and execute a few tactics that do the trick.  Want to know what their secrets are of making it through without going nuts? Take a look and see what you might be able to learn.

Don’t Put Too Much Pressure On Yourself

The first thing which you should remember when going through this tough period of their life is that you shouldn’t put too much pressure on yourself or judge yourself too harshly.  Just about every toddler at this age is incredibly difficult to handle.  Rather than making yourself believe that everything needs to happen at once, give things time.

If they flush a teddy bear down the toilet and you have a clogged pipe, don’t think for a minute you’re the first parent this has happened to.  If they draw on the walls with crayons, you better believe that most parents have this kind of story.  Accept that it won’t last forever and remember, they won’t always be this difficult.

Try To Distract Them

Rather than getting angry and trying to enforce discipline that would be appropriate for an older child but not necessarily effective for a child their age, you should try to use distraction as a first choice.

If you sense that they’re beginning to get agitated about something, try to stop it before it starts.  Take their attention elsewhere and stop a full-fledged tantrum in its tracks before it starts.

While time-outs do have an effect, positive reinforcement can be a great tool for getting them motivated to behave.  Rather than only reacting to negative behavior, why not point out and acknowledge the things that they’ve done well.

Kids love the pride of being recognized for positive behavior. For extra fun, you can create a good behavior chart.  When they see that they earn more stickers when they’re good, they’ll have an incentive for earning more and more recognition.

Walk Away When You Need To

It’s no secret that it can be incredibly testing on your patience when toddlers start pushing your limits.  It’s perfectly ok to walk away from time to time and allow yourself to cool off if necessary.

You’ll find that you’re a better parent because of it. 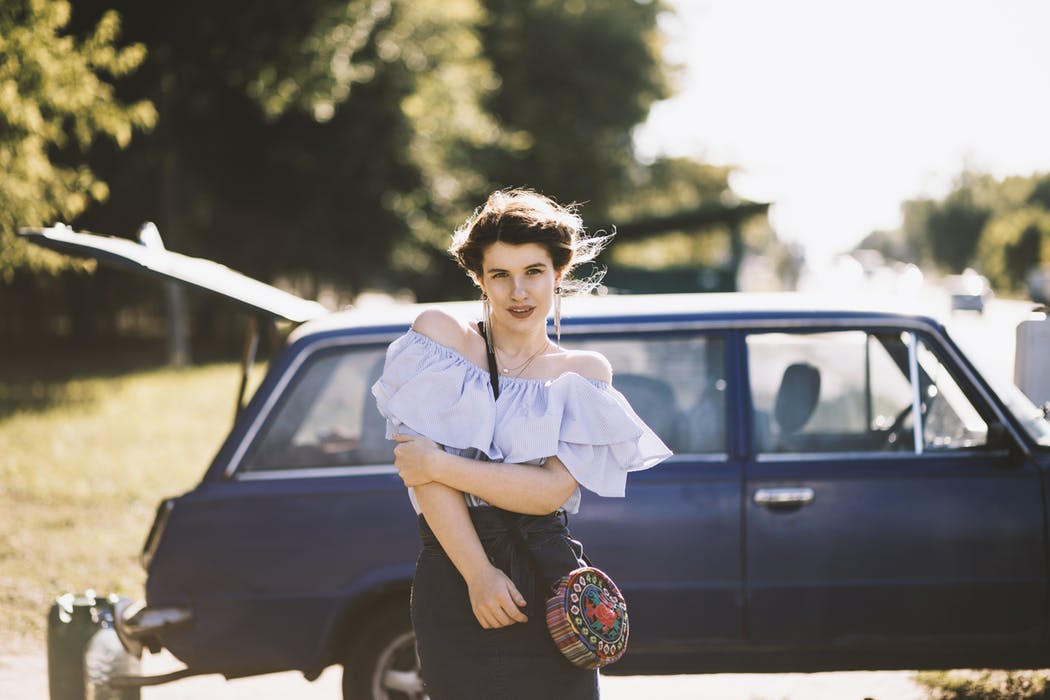 4 Jobs For Extra Income for Your Family 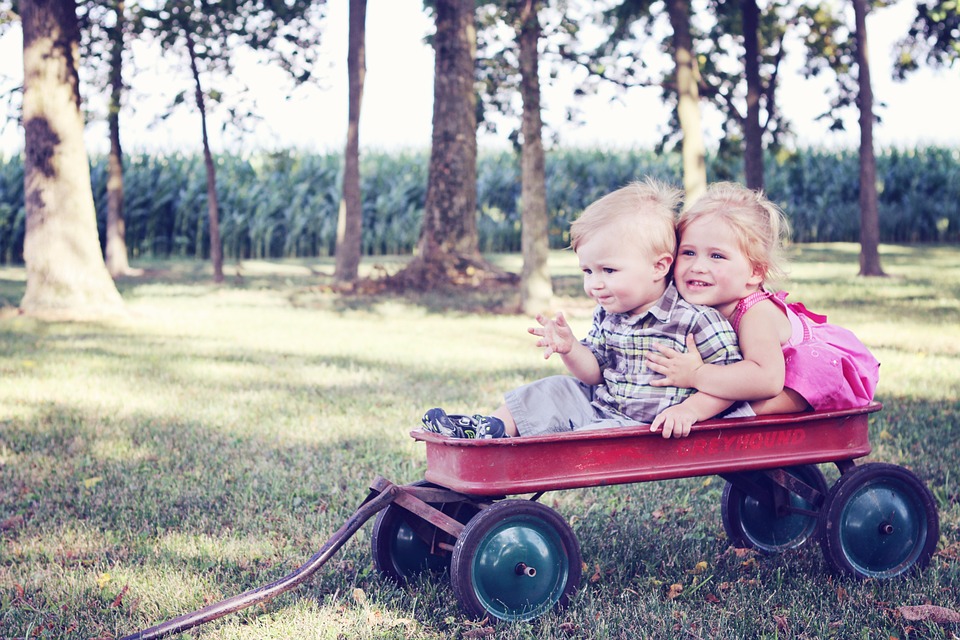 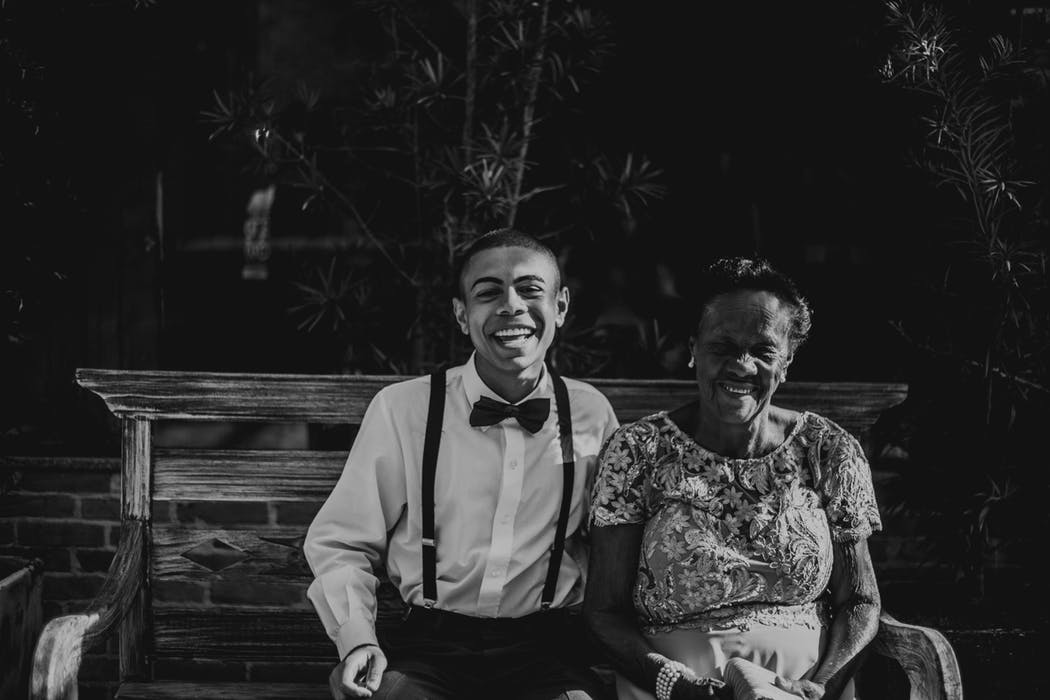 How to Care for an Elderly Relative