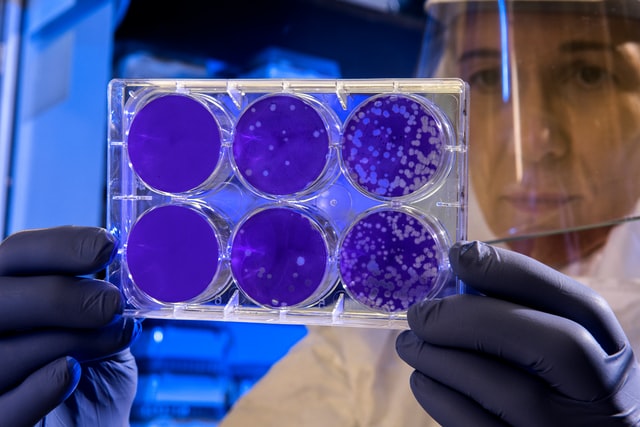 Stem cells are immensely important in regenerative medicine, the formation of the human body in the womb, and the maintenance of organs while a person is alive. In the last half-century, stem cell research has been a significant – and sometimes controversial – area of scientific inquiry. This article is a quick introduction to the most versatile cells known to humanity.

What is a Stem Cell?

Think of a stem cell like a ball of clay: without stimuli, the clay remains formless. With stimuli, it can find a use. Stem cells are able to specialize according to stimuli that are provided to them by the body – or artificially by scientists. They play a huge role in the development of your organs as a fetus. They also help your body heal itself by specializing as tissues that have been degraded or destroyed.

What Kinds of Stem Cells Are There?

There are two broad types of stem cells: embryonic and adult.

Embryonic stem cells are pluripotent. This means that they can develop into more than one kind of cell. This is incredibly important in a child’s development, as it allows cells to fulfill the physical manifestation of a genetic code. The versatility of these cells means that they are thought to be very useful for research into healing complex illnesses like Alzheimer’s.

Adult stem cells are found in adult organs. There are not very many of these cells, and they are usually able to specialize only in the types of cells present in the tissue they are stored in. If, for instance, a stem cell was found in the liver, it would be unable to specialize in any kind of cell not found within that organ. In 2006, researchers found that they could induce pluripotency in adult stem cells by removing them and altering them in a laboratory. This is huge news, as it allows for broad stem cell treatments to be conducted without the need for embryonic tissue. Embryonic stem cells are controversial. There are plenty of ethical questions raised by the extraction of any tissue from a fetus. Researchers are only ethically allowed to use fetal matter collected during the In Vitro Fertilization process, which makes it hard to come by.

How Are Scientists Utilizing Them?

Because of the huge versatility and incredible regenerative power of stem cells, scientists have developed several medical applications for them that promise to change medicine forever. The most basic medical application of stem cells in the treatment of chronic pain. Cells can be injected into problematic areas in order to stimulate healing growth during, for instance, stem cell therapy for knees.

In more ambitious trials, whole organs have been grown in laboratory settings outside of human bodies using carefully stimulated stem cells. This is incredible work and could mean that human donors are no longer necessary for the treatment of some illnesses.

Some burn victims are treated with an application of stem cells to particularly affected areas of skin and flesh. It has been proven that this treatment increases healing speed in severely burned patients. 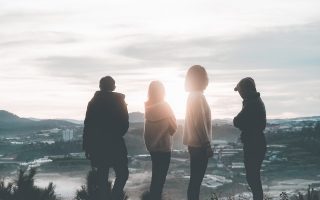 How to Reconnect with Old Friends 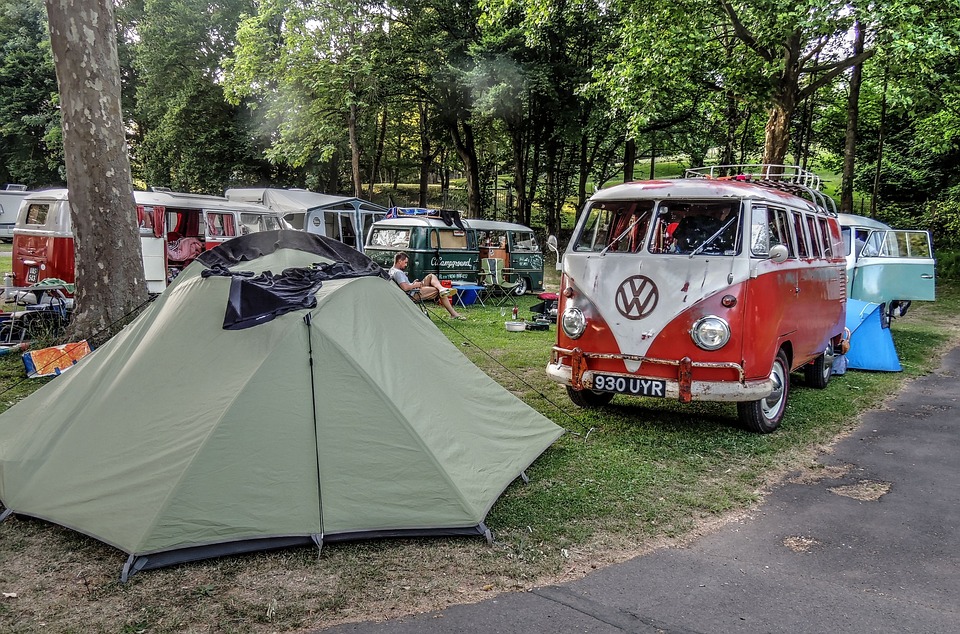 5 Ways to get Your Kids to Love Camping 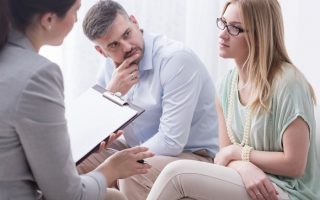 What Are the Benefits of Pre Marriage Counseling?